This spring you will get to read about some of the happenings on campus from our students’ perspectives. Enjoy this recap of the Girl’s Lacrosse Team’s first game by Jaylynn ’20.

On Saturday April 6th, The White Mountain School girl’s lacrosse team went down to Andover, NH to play Proctor Academy for their very first game of the season. Heading into it there were some preliminary jitters, seeing that some girls had never played in a lacrosse game before. With unwavering support and leadership from the upperclassmen, WMS came together to score 4 goals in the first half. As the game progressed, there was much more facilitation and fluidity on attack and the defense began to get call switches and get stops. Much credit belongs to the midfielders who competed at both ends and continued to work hard even when it was clear that their energy was waning. The end result was a win for White Mountain with a final score of 11-7. Congratulations to Jacqueline, Roxana, Delaney, Sylvie, Leah, and Emily for scoring today as well as Jennifer, Isabel, Arli, Angel, and Hazelle for playing in their very first lacrosse game! 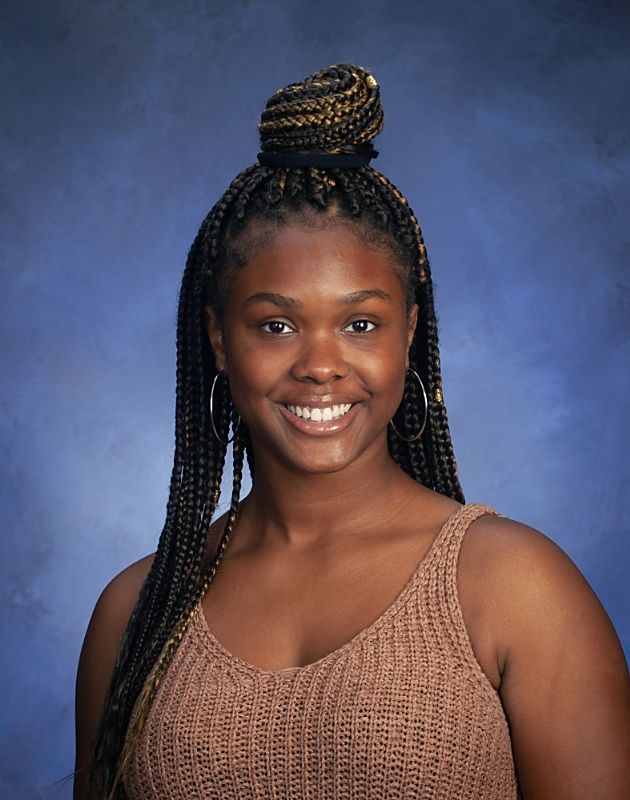 As of May 2021, this blog is no longer being actively maintained or updated and exists only for archival purposes. Please visit whitemountain.org/news/ for the latest stories from The White Mountain School.